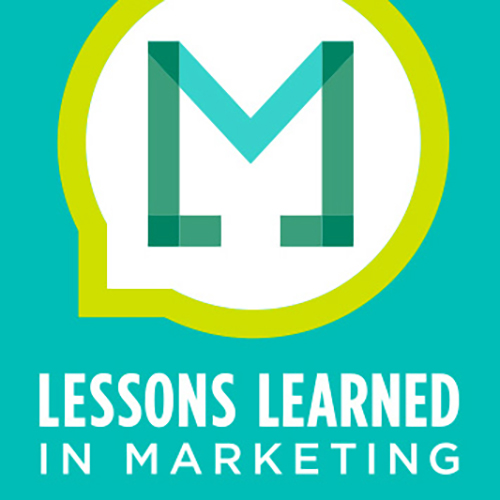 LLM 55 Winston - Winston One on One

Need proof that you can do whatever you put your mind to? Meet Winston. Winston is an 11-year-old aspiring quarterback. He wanted to learn to be a better football player and better quarterback so he sought out some pro players to talk to and that has turned into a marvelous podcast called Winston One On One.

You might think they're light, but they are very well researched, thoughtful conversations that introduce you to these players at a much deeper level.

Winston sat down with David to chat about the podcast, what he's learned, how it's helped him in football and in life, and how he overcomes his nerves to talk to his heroes.

Check out the current episodes at WinstonOneOnOne.com