When you talk to Saskatchewanians about the province, many will talk about our surprising north. 100,000 lakes and rivers, and endless forest are not what you expect in a Saskatchewan vacation.

In 2015, we helped Tourism Saskatchewan introduce the Saskatchewan brand by sharing stories of what everyone knows — our spectacular skies and the warmth of our community.

Prep for the shoot was delayed by the worst forest fires Saskatchewan’s north had ever seen. More than 13,000 people from 50 northern Saskatchewan communities were evacuated, and firefighters and equipment were brought in from all over the world.

We cautiously watched and waited.

Once the worst was over, (and floatplanes were once again available), the Tourism and Phoenix teams headed north for to scout locations. We were pleased to see that ‘the north’ was still standing strong. While there was some smoke in the distance of some of our shots, the beauty and grandeur of the North was overpowering.

And, we were the lucky ones to communicate that Saskatchewan’s north was still open for business.

So, how do you capture wide open spaces in the middle of a forest?

And how do you convey the power and magnitude of a historical river in just 60 seconds?

Have a look to see.

How did we do? Despite the natural disaster leading up to the campaign, 82% of Saskatchewan residents still took a summer vacation in their home province in 2016. And 9% of Albertans wandered over to boot. The videos performed well above average in terms of relevance, enjoyability, wear out and interest. What can we say? We have the best subject matter around.

This week on Lessons Learned in Marketing, Ashley Kilback tells us about NarCity.com, the Storyteller's Club and Closet Space. Ashley is a… 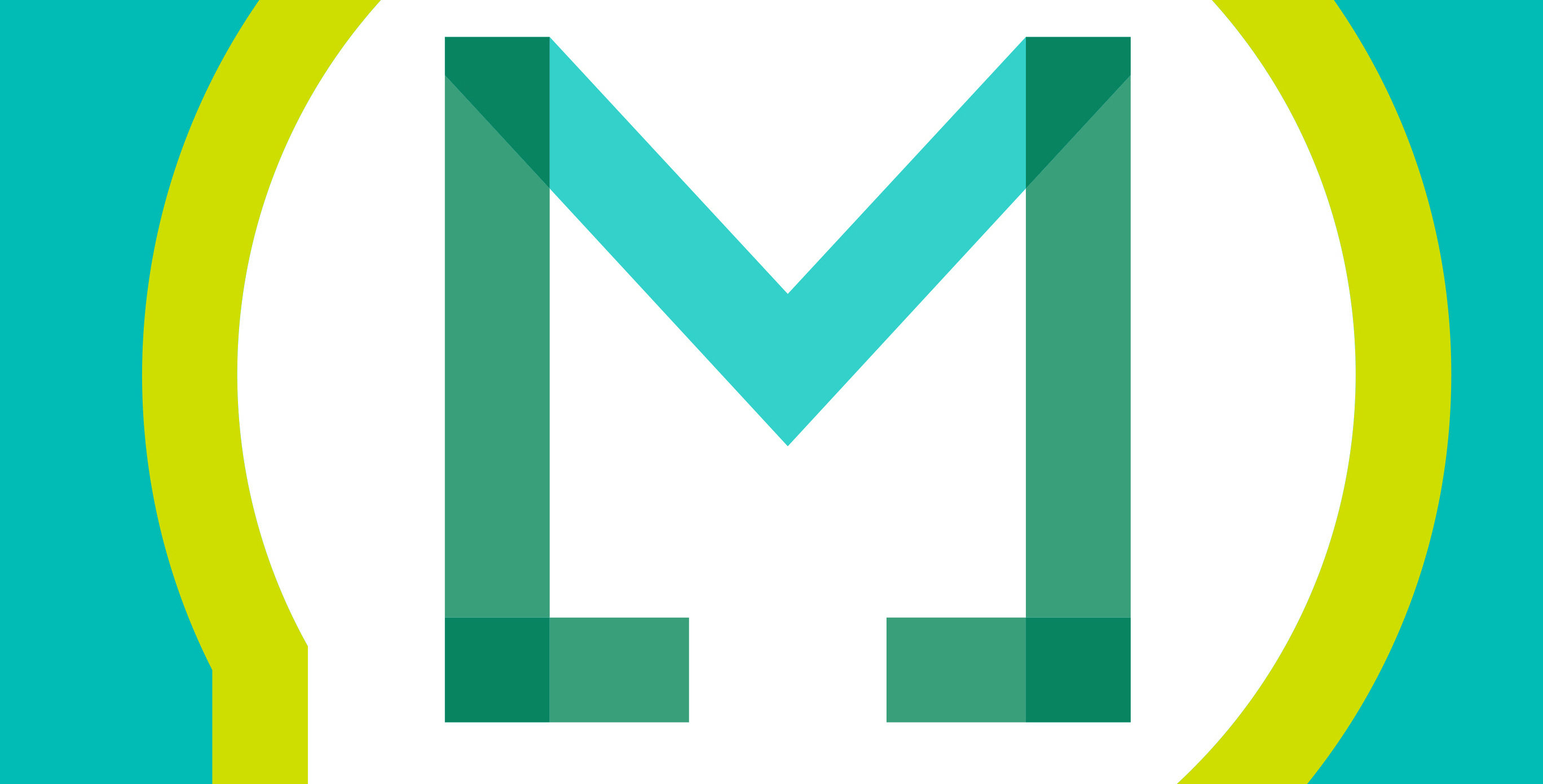 A podcast with Narcity writer and storyteller, Ashley Kilback

This week on Lessons Learned in Marketing, Ashley Kilback tells us about NarCity.com, the Storyteller's Club and Closet Space. Ashley is a…

The management and team have been tremendous in managing and delivering a large volume of quality work.