CFL Grey Cup Fan Base - This Is Your League 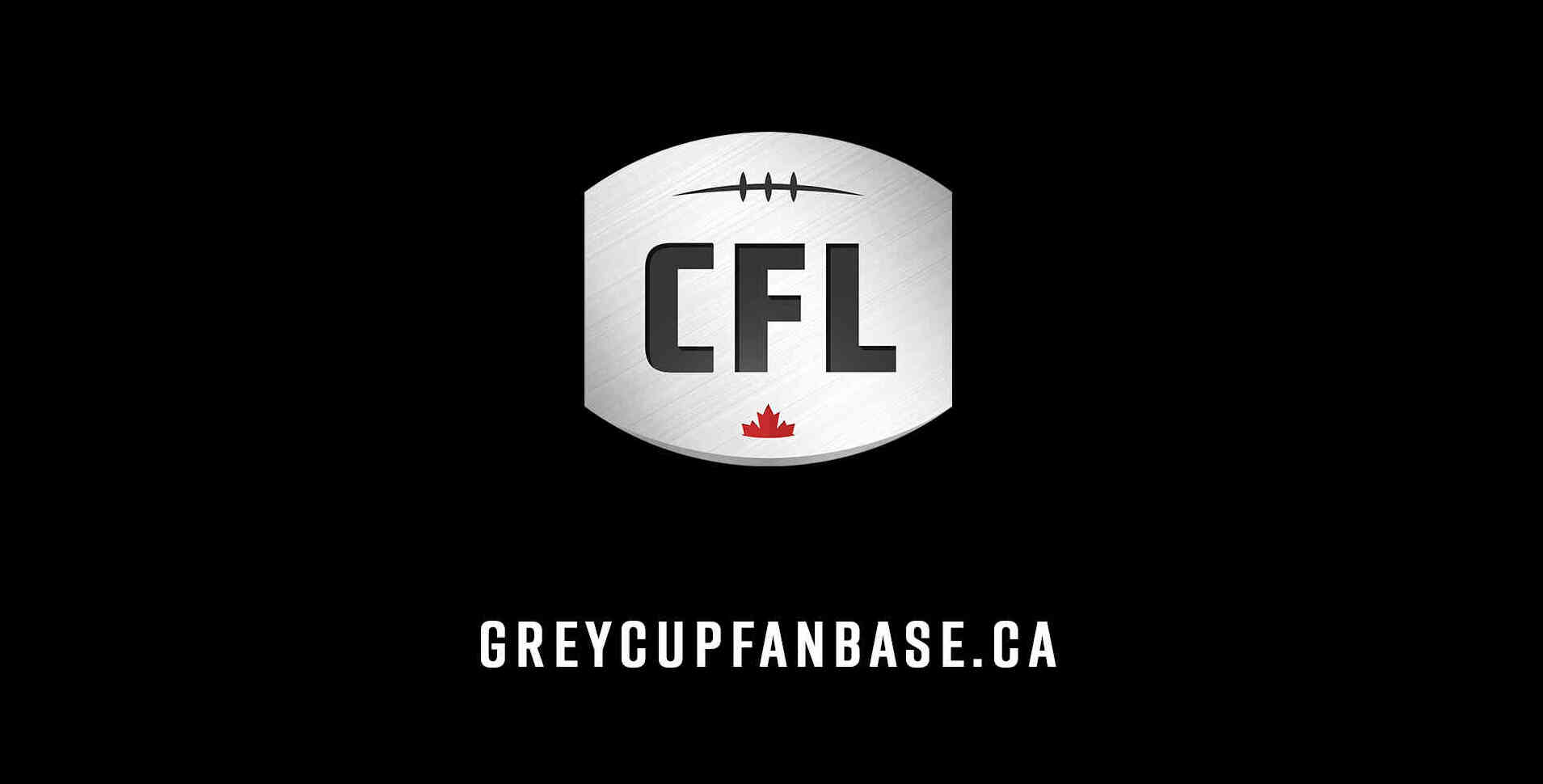 From developing strategy to creative direction and project management, Phoenix Group played an important role in creating a new initiative to support the Canadian Football League—and in turn, the Saskatchewan football team that is near and dear to the heart of the province.

The Grey Cup Fan Base is an official decorative base that will hold the Grey Cup—be it when it’s at the Canadian Football Hall of Fame or on the road to the next Grey Cup game. Fans are able to purchase a space to have their names, or the names of loved ones, engraved on the base—living on a piece of true Canadian history.

“I think the CFL reached out to us because of the work we've done with the Riders over 22 years and how we've helped to amplify the relationship our fans have with our team,” said Darren Mitchell, Phoenix Group’s VP of Strategic Development.

The CFL needed a way to raise funds for the players and teams to carry on until next year.

“This isn't the first challenge they've had to overcome, but it's the most recent,” said Darren, who was involved in creating the strategy alongside global public relations company Hill+Knowlton Strategies.

“The fan base idea was simple,” stated Darren. “The fans have been the group that held this league together and put them up on their shoulders for one hundred and ten years. And this was the literal representation of them holding up the cup.”

With the Grey Cup Fan Base, fans are able to show their support for the league and, in doing so, help them make sure the league gets to the next season.

“We wanted to do something that showed our appreciation for the fan base, no pun intended,” added Darren.

Phoenix Group lead the creative development for the Fan Base’s launch campaign. This included scripts for multiple radio and video spots, video look and feel direction, digital banner ad copy, messaging and copywriting—and strategic counsel on how and when to apply the creative.

Rider Media was in charge of creating the Fan Base video and Twisted Pair Productions recorded the radio ads.

In addition, Phoenix Group developed social theme templates and a social document for each of the nine CFL member teams to consult when marketing the Fan Base through their clubs.

While the Grey Cup Fan Base is an important move to help the entire CFL rebuild its financial strength, it also ties in to the economic and cultural impact that the Saskatchewan Roughriders has in Regina.

For more information on the Fan Base initiative or to purchase a name etching, visit the Grey Cup Fan Base website. 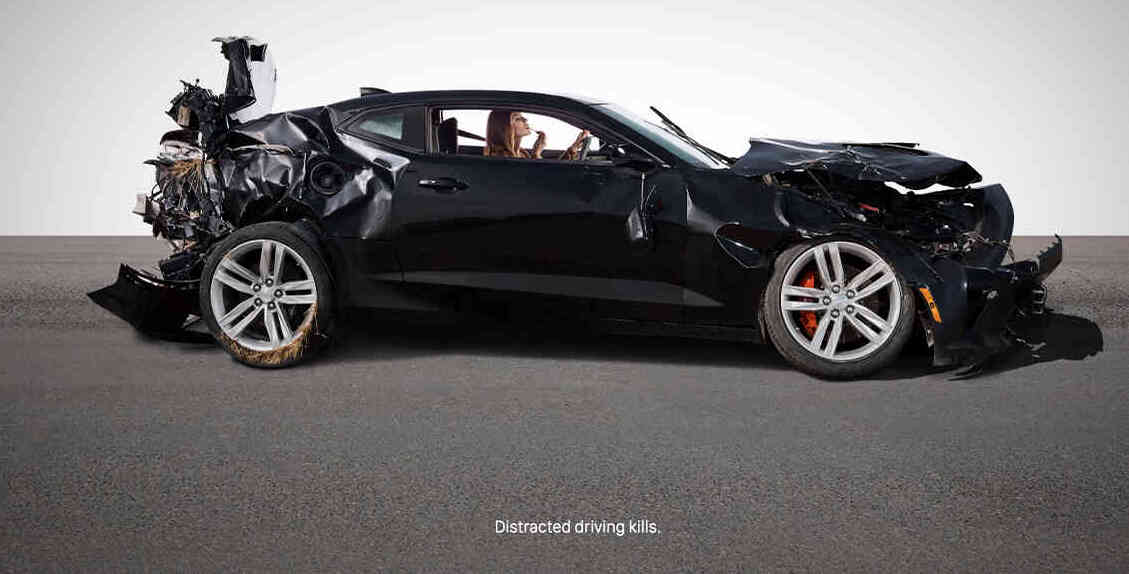 Thank you, Hermes and Summit Awards

And an extra special thank you to SGI. (They receive a top client award from us.) The work for driver safety with SGI continues to be recognized in… 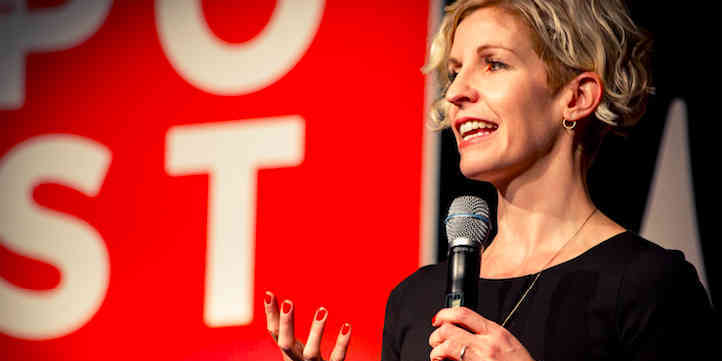 Kelly Doody, founder and CEO of Social School, joins David on the podcast to talk about the upcoming conference in Regina, their presence in Saskatoon…

Without their expertise, creativity and guidance, our marketing campaigns wouldn’t be as successful.