A Day in the Life of a Writer 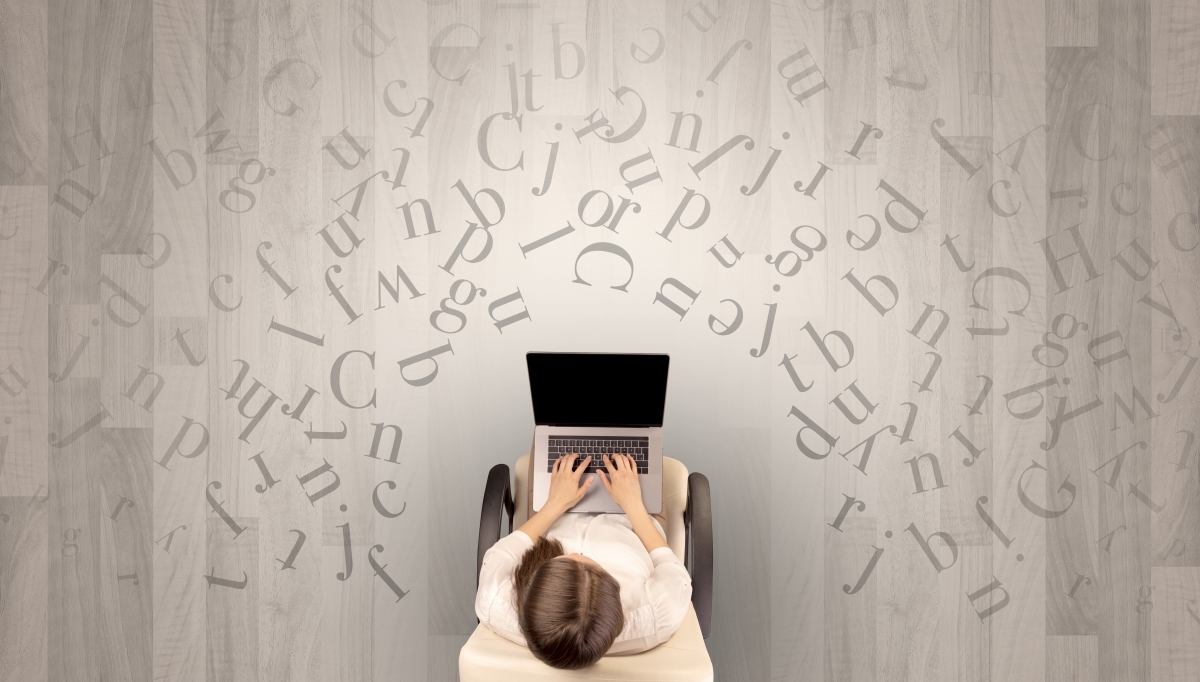 “There is nothing to writing. All you do is sit down at a typewriter and bleed.” Ernest Hemingway

Now, while I’ll refrain from delving into the depths of seeming despair, I’ll rephrase Ernest Hemingway’s timeless, poetic statement: The art of writing is dependent upon one being able to bare their soul in a raw, honest manner. In the midst of the 21st century, combine such emotion with research, algorithms, and platform-based specifications and you’ve uncovered the basics of what makes a writer in the modern world. As a Writer for the Phoenix Group, I’ll explain what a day in my professional life looks like—in addition to common misconceptions and industry insights.

So, you write books?

Au contraire, my friend. While I did indeed write and publish a book, the term “writer” is not limited to novelists. In thinking so, keep clicking your sparkly red shoes, Dorothy, because you’re a long way from home. Rather, a writer is responsible for the text you see in almost all mediums—be it billboards, reports, press releases, website content, video scripts, advertisements or, in this instance, blog posts. To avoid a lengthy, academic-style paper on the matter, however, I’ll limit this section to focusing on the two forms of writing I undertake most: copywriting and content writing.

“The most valuable of all talents is that of never using two words when one will do.” Thomas Jefferson

While content writing has more journalistic and grammatically specific standards, the task of copywriting is to persuade your target to act. As Wikipedia states, “Copywriting is the act or occupation of writing text for the purpose of advertising or other forms of marketing. The product, called copy or sales copy, is written content that aims to increase brand awareness and ultimately persuade a person or group to take a particular action.”

In an attempt to influence your target, the language used can often be more lax or—to put it in layman’s terms—it can piss off your grammar teacher. Essentially, you want the copy to be written in the way in which we speak; it should sound like a human conversation. Examples of such copy are always within reach and can include digital advertisements, billboards, posters, and other such mediums.

In long-form content writing, however, the grammatical standards are more rigid, and the text typically requires an SEO-optimized approach. Don’t worry, I’ll explain what that means in the section that follows. The sentences are structured, paragraphs are properly formatted, and the oxford commas—or lack thereof—are accounted for. While the underlying goal may still be to persuade the target, the face of content is directed at informing, educating and/or entertaining.

As you continue to read this post (you’re still with me, right?) you’re gaining an understanding of what a professional writer is. I’m not attempting to persuade or influence; I’m solely attempting to educate. Therefore, this piece indeed falls under content writing. Other forms of content may include website content, video scripts, newsletters, infographics, case studies, and—well—I’ll end the list here, so I don’t drag you into the depths of the abyss.

To summarize, the goal of copywriting is to sell an idea, whereas content aims to provide an understanding.

My writing style tends to reflect a more poetic and Shakespearean manner than many, which lends to reconceptualizing my ideas for digital advertisements. While writing this blog post, I have near free rein over the end character limit. However, throw me into the lands of Facebook, Instagram and Google (as a mere three examples) and the limits cramp my style, yo’ (I must be having an early 30s crisis today).

First, let’s take a peek at Facebook. While I’ve thought out the message I want to convey, there are restrictions on the character limits. For a Facebook Feed advertisement, the writer is restricted to the following limitations, which includes spaces:

Now, while you’re technically able to add more, the text may become truncated to the viewer. This means the viewer may be unable to see all text at once, thus negatively impacting your ability to have them take the desired action. Similarly, Instagram Feed posts are restricted by the same limitations; however, the ability to add a headline and accompanying description is removed.

Next, let’s dive into Google Search advertisements. While this one could be an entire blog post in itself, I’ll give you the high-level overview of its character limitations in writing. If you’re unfamiliar with what a Google Search advertisement is, pretend you went to Google and typed in “best banks near me.” The ads (denoted by the word Ad beside it) are the ones at the very top of the page.

When writing a Google Search advertisement, you have primary fields: three headlines, two descriptions, and URL paths. In the headlines, the writer is restricted to 30 characters each. In the descriptions, the limits are 90 characters each. Now, for the URL paths, you’re limited to 15 characters each to a maximum of two paths. The two paths for the URL don’t need to reflect the actual path the user is taken to; however, there’s that rabbit hole again. I think I’ve found my new blog post topic. Regardless, I’ve put an example below.

Now, as mentioned, the infamous search engine optimization (SEO). The reason for including SEO-optimized text is to ensure you’re a leading expert in your field. Referencing Wikipedia, SEO is “…the process of improving the quality and quantity of website traffic to a website or a web page from search engines.” By including researched keywords (among other SEO tactics), you can assist your content (or, ahem, blog posts) in being seen on the first pages of search engines rather than scrolling through pages 3, 18, 25…. well, you get the idea.

Drumroll, please! With these tactics in mind, I’ll let you peek at what a day in the life of a writer actually looks like.

First, coffee. Well, I don’t drink coffee, so it’s more of a buck-up, buddy type of approach to removing my zombie-like demeanor. My process, from a high-level overview, is this: read, research, brainstorm, write, edit and repeat.

To begin, I may have a concepting session. This consists of a client presenting their desired goal via a brief. For example, they may want to market their new computers to businesses in Alberta. After reviewing the client’s brief, I’ll brainstorm various mediums in which the messaging may be delivered. This could include videos, radio, digital advertisements, traditional advertisements and more. Next, I’ll conceptualize ideas for potential messaging. I may come up with seven different story ideas for how to market their product and write messaging for each medium based on the respective story idea. After meeting with the rest of the team (Art Directors, Designers, Media, Account Planners, etc.), these ideas slowly begin coming to fruition and revealing themselves as the final campaign.

Next, chocolate-covered almonds and soft music, please. Literal food for thought, right? Ok, I’ll stop with the cheesy puns. Another scenario is where a client may have an item that they specifically want marketed on social media and search engines. So, as mentioned above, I refer to my handy platforms specifications sheets and begin writing advertisements for Facebook, Instagram, LinkedIn, Twitter, Google, YouTube, and whatever other platform(s) we deem appropriate.

While this certainly isn’t a comprehensive list of duties, specifications or misconceptions, I hope it gave you a better understanding of what it means when I say, “I’m a writer.” While some messaging does indeed require pouring one’s soul into words to evoke emotion in the reader, others require an understanding of psychology. To influence someone, you must not only understand what you’re providing, but also understand the thought path and interests of the desired audience. With the ability to analyze and test what I’ve written via modern technologies, it’s a very rewarding feeling to know your words (and, in my case, passion) resonate in a desired manner.

By Jessica Bickford, Writer at Phoenix Group Blog on blog action So, it’s come to this. Blogging about blogging on the Phoenix blog. You…

A Guide to Communicating with Indigenous Audiences

In the spirit of reconciliation, strategic communicators need to take the time to understand what is being asked of them in this ongoing process.…

Without their expertise, creativity and guidance, our marketing campaigns wouldn’t be as successful.